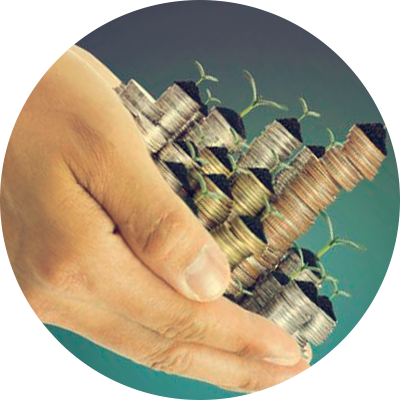 Social and unemployment insurance both apply to Vietnamese citizens, whereas health insurance is also required for foreigners who are employed under the national labor contracts.

On the other hand, if a foreigner is working for an overseas entity, and does not have a current contract with a company in the country, health insurance coverage is not mandatory.

A major change to be put in place starting the year 2018 is that foreigners in Vietnam who have a valid work permit, a license to practice, or having a certificate issued by a Vietnamese competent entity will be able to join the social insurance scheme.

The relevant legal language suggests that starting next year, these groups of people would be able to choose to make contributions to the social insurance system.

The tax system in the country is based on two categories, one encompassing residents, which means people pay tax on all of their income, whether it originates in Vietnam or overseas. The other category is of people referred to as non-residents, who pay tax on only the income generated from Vietnam.

For the three main types of social security; health, social, and unemployment, employees and employers both have to make contributions, which have a maximum upper limit.

For those on contracts lasting less than three months, the contributions are supposed to be made by themselves.

People who have the status of residents in Vietnam must declare their entire income, regardless of whether it comes from within the country or outside it.

The taxation on the worldwide income takes place on a graduated scale.

People contracted for less than three months have their social insurance contributions made part of their salary, and must make them on their own.

The mandatory insurance levels by the employee are 8% for social insurance, 1.5% for health insurance, and 1% for unemployment insurance.

The same levels to be paid by the employer are 16% for social insurance, 3% for health insurance, and 1% for unemployment insurance. The employers must also pay a 2% trade union fee.