Poland might be just another member of the European Union but it holds a great importance in terms of economic stability and tourist interests. The country is also known to be a survivor when it was the only land among the other European countries that did not lose financial stability in the crises. The recession-era was difficult for nations all around the world but Poland was one of the luckiest countries that stood high with the help of its investors and progressive approach.

Poland’s economy is an example for other countries that strive to become the perfect destination for tourists, investors, and businessmen alike. It is known to be one of the safest and feasible places to reside in, work, or travel to for business purposes. Here is presenting to you some of the unknown yet interesting facts about Poland’s economy that are convincing enough to apply for a residency permit. 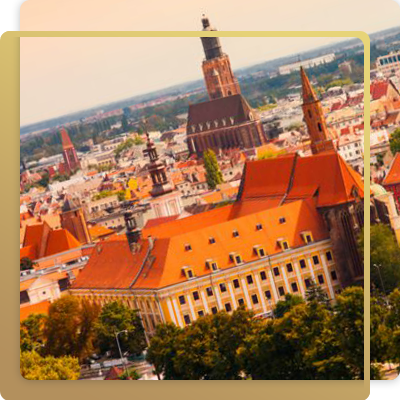 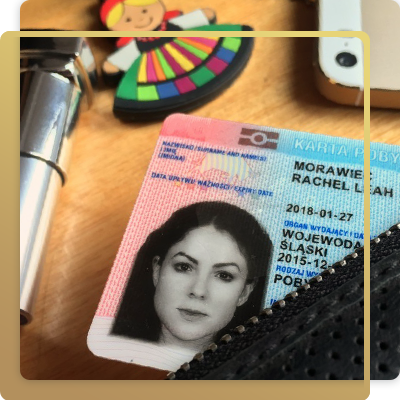 Poland is one of the best countries to apply for immigration due to its key location. The whole of the EU’s trade passes through Poland which allows traders and investors to make it their second home. This is why a large number of people are applying for the citizenship by investment via professional service providers. Some of the advantages of securing Poland residency permit include: