The foretype of modern institution of advocacy could be seen even in ancient times, when legal defense was carried out by parents or friends. That was so-called "family advocacy".

The term "lawyer" appeared in ancient Rome and it was used for relatives and friends of prosecutor, that accompanied him or her to the court and gave advice. After some time "lawyer" became a person, that helped prosecutor during the process, gathered the documents and searched for suitable ways of protection. In Roman chronicles there was an article: "If someone protects somebody in court, then he is called patron; if someone helps somebody with legal advice or gives encouragement with his presence, then he is lawyer; if someone carries out the process, then he is attorney at law and if someone takes the case of somebody and protects it as his own one, then he is a cognitor". 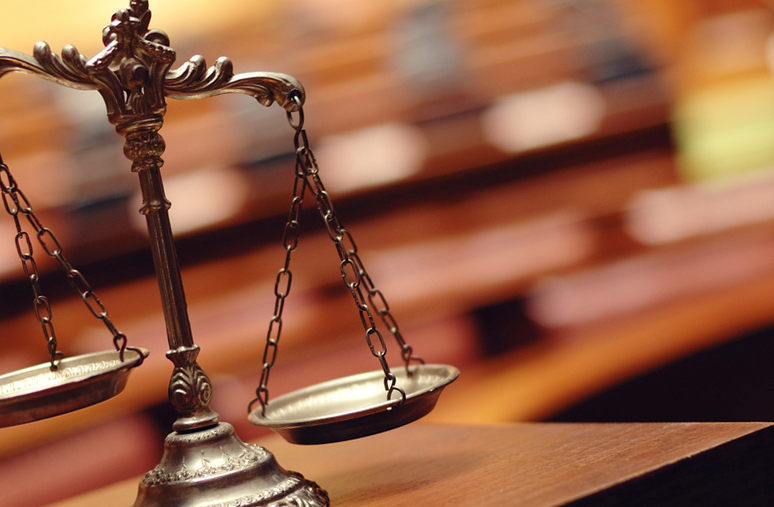 At the times of the Empire the Roman advocateship together with judicial bodies were changed in some ways. First of all it really limited the profession of lawyer as a free one. Thus, according to Justinian's codexes, the advocacy from that moment was put into borders of a certain system, in which the profession of a lawyer was equaled with the civil service. By the way, our Professional Lawyer company is the best among other law firms in Dubai, because it has its own strict system and only professional lawyers.

The advocacy existed not only in ancient Rome. In ancient Egypt anybody could be a lawyer. It wasn't prevented and moreover, considered as sacred duty. Lawyer's work had a form of charity support and even alms.

As for ancient Greece, there were so-called "logographs" and "dictographs", that wrote speeches for court. But they did not meet the requirements of judicial protection, because they only wrote accusatory speech, that were made beforehand. Logographs never took part in court hearings and that is why they couldn't resist claims themselves. All that leaded to the fact, that courts in some cases (in case of protection of women and children) gave the opportunity to protect the rights of prosecutor by third persons. 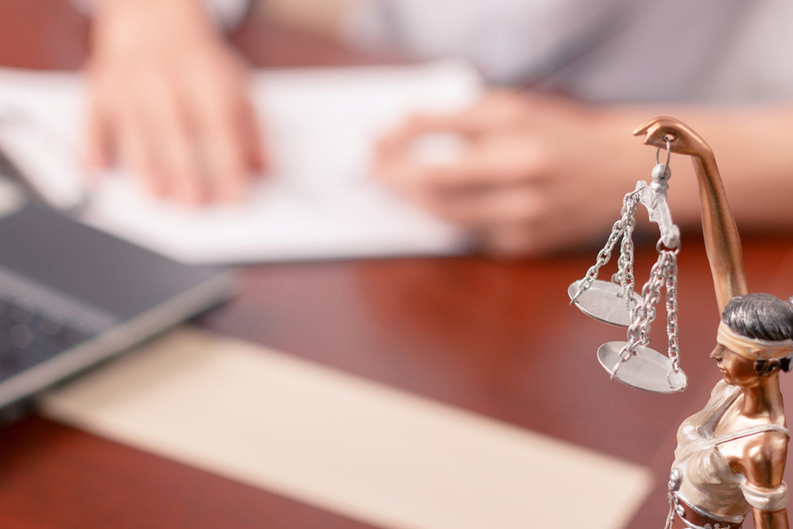 In middle ages, principles of organization of advocacy in european countries underwent some changes, particularly about permit to advocacy. In France, for example, one had to have the certificate of lic.jur. (Legal education), took an oath and be in the list of lawyers.

The practical experience was not necessary. In medieval Germany the advocacy was an absolutely free profession. Anybody could get the right to carry out the advocacy for an indefinite period. Classical terms of permit to advocacy appeared at that time in England. There, persons that wanted to carry out advocacy had to attend the eight-year educational course in judicial board and after three years they received the title of "inner lawyers"and had not rights to perform in courts. After five more years of study "inner lawyers" turned into "outer" and received the right to carry out the practice.